Indians Are People Too 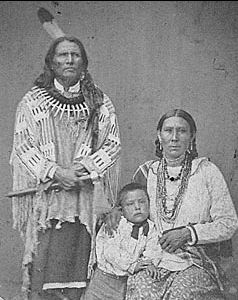 Our oldest son, Randall, had a story in his reading book today that spotlighted a part of our nation's history which no one is proud to remember.

It reveals a sordid truth about us, however, that must be remembered, painful though it may be.

At the time of the story, in 1879, an Indian was not considered to be a person.

Driven away from their homes in Nebraska, the Ponca Indians fared poorly in the harsh wilderness of Oklahoma with scant provisions for settlement.  Many of them died, including a child of Standing Bear, a Ponca chief.

Wishing to bury his son on ancient burial grounds, Standing Bear made the long trek back to Nebraska only to be arrested upon his arrival.

In the trial that ensued, Standing Bear made an eloquent plea for the recognition of his people:

Today, it is hard to imagine basing the definition of humanity solely on the color of someone's skin.  "How dreadful!" we say.  "How monstrous! How uncivilized!"

....it is deemed to be the right of the parent to decide that a baby is not a person because he has an extra chromosome.

I seem to be hearing echoes of the power-hungry pigs in George Orwell's Animal Farm:  "We are all created equal, but some of us are more equal than others."

Or maybe I'm hearing the diatribe of the book-burning Fire Chief in Ray Bradbury's Fahrenheit 451:  "We must all be alike.  Not everyone born free and equal, as the Constitution says, but everyone made equal.  Each man the image of every other; then all are happy, for there are no mountains to make them cower, to judge themselves against."

You may dismiss those as mere stories or as wildly improbable tales of science fiction.  But we cannot dismiss the truth of our past:  at one time we destroyed other human beings simply because they were brown.

Are we regressing into the self-justification that allowed such atrocities?  Will we soon want to seek and destroy those who are autistic, deaf, dyslexic, elderly, red-headed, or sports-impaired?

Have we come so far in 130 years only to be doomed to repeat our mistakes? 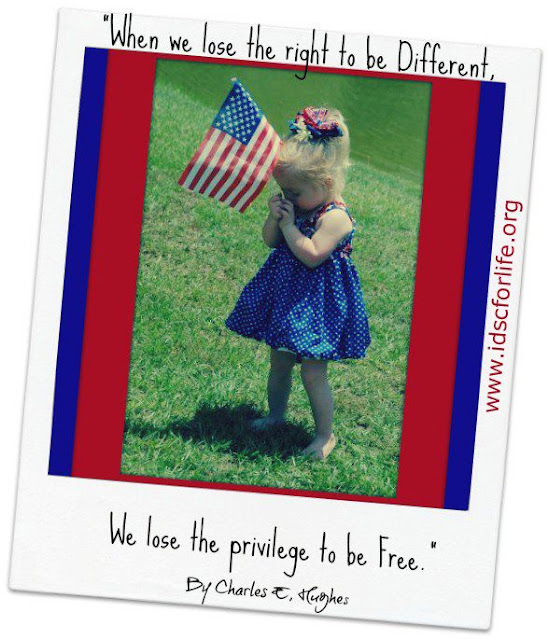 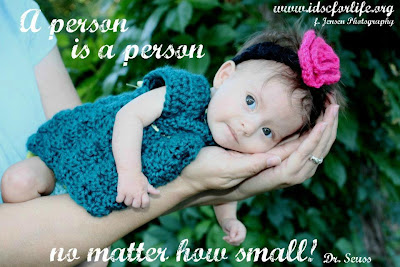 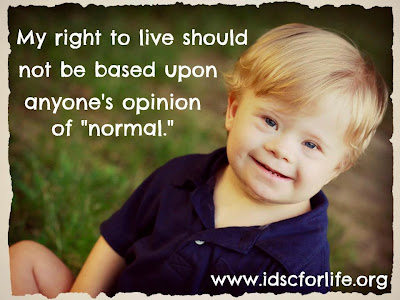 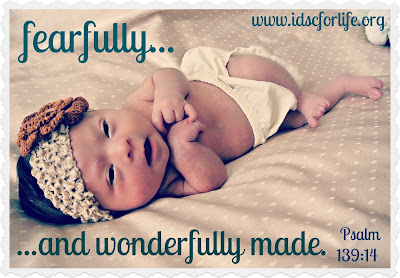 I love this post! (My 96 year old Grandmother is 1/2 Cherokee) I really despise the labels that society puts on people because of differences. Different doesn't always mean bad. Geesh!