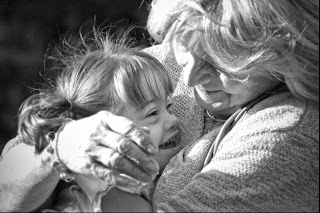 Why blog about Down syndrome every day for a month?

It is, after all, one of the most recognized disabilities.  Most people know a little bit about Down syndrome. And if they are not directly involved with someone who has Down syndrome, why would they be interested in knowing more?

Not so many years ago, we wouldn't have been motivated to get involved either.  It was easy to dismiss groups banding together for a cause as being part of another world quite separate from ours.

But then we received a little package of motivation called Wade.  It's amazing what a personal encounter will do to stretch your horizons.  Because of him, our worldview has expanded to include the realization that the things we are learning are not just about Down syndrome.

They are about humanity and the lives we live and the emotions we feel and the opportunities we allow others to experience.  You don't need an extra chromosome in the family to know the universal law of treating others the way you wish to be treated.  The underlying moral principle in the Golden Rule is shared by almost every religion and culture worldwide.

But sometimes, in spite of our best efforts, we don't know how to treat someone who is different from us. Our lack of understanding can breed fear and avoidance.

Because I knew so little when Wade was born, I was afraid of that extra chromosome, afraid of the future, afraid of the unknown.  Today, I see parents who have received a prenatal diagnosis of Down syndrome coming to our support group and gathering information so they can prepare ahead of time.  And I greatly admire their foresight and courage.

What was it Dumbledore said?  "Fear of a name increases fear of the thing itself."

But when you learn that your fear is named Wade, or Peyton, or Corey, or Maggie, or Azariah---then the unknown becomes known, and the future has a face.

These faces teach us that one of the most basic longings of humanity is to be known and loved for who we are, no matter the color of our skin, the extent of our possessions, the fact of our orientation, or the number of our chromosomes. 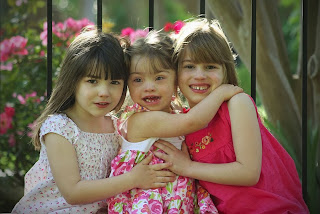 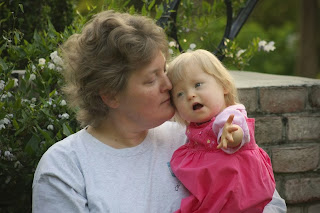 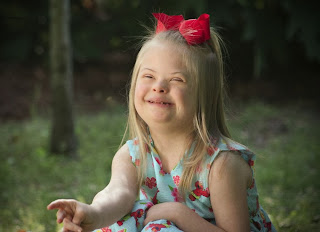 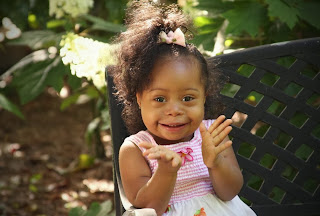 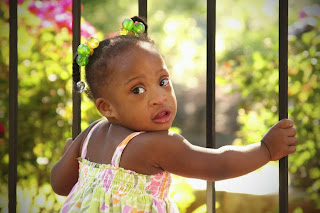 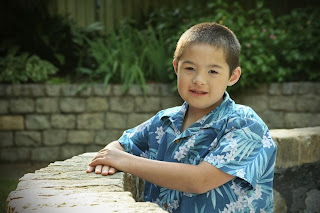 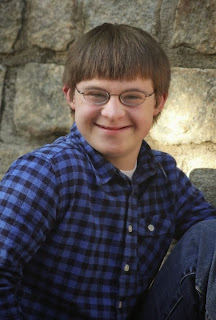 Ron Hall and Denver Moore wrote a book that reaches across cultures to break down stereotypes and to give glimpses of the better world that is possible when we seek first to understand.  This book has nothing to do with Down syndrome and everything to do with all of humanity.  An international art dealer and a homeless man have nothing in common, it seems.  Not even the color of their skin.  Yet, they discover, there is a thread that connects them--fragile at first and then enduring and strengthening until it becomes a band of love.

And so it can be for all of us.  Because when I take the time to really listen to you, I learn that, not only do we have a common bond, but also that you are the same kind of different as me. 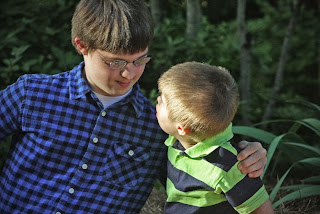 “I used to spend a lotta time worryin' that I was different from other people, even from other homeless folks. Then, after I met Miss Debbie and Mr. Ron, I worried that I was so different from them that we wadn't ever gon' have no kind a' future. But I found out everybody's different - the same kind of different as me. We're all just regular folks walkin' down the road God done set in front of us. The truth about it is, whether we is rich or poor or somethin' in between, this earth ain't no final restin' place. So in a way, we is all homeless - just workin' our way toward home.”

--Denver Moore from Same Kind of Different As Me