Evolving Before Our Eyes 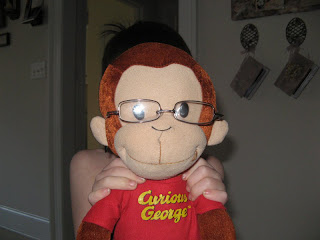 Wade has been quite proud of being a big boy for some time now, so I was a bit astonished to hear this conversation with Grandma.

Several days later Wade mumbled something about a woman.  I didn't catch what he said, so I asked him to repeat.

It's evolution happening before our eyes! I remember only a few years ago when he thought he was a monkey. He seems to be advancing through the evolutionary process much faster than the rest of us. And notice the steps of progression:


And all I've got to say about that is

I'm already in the third stage! 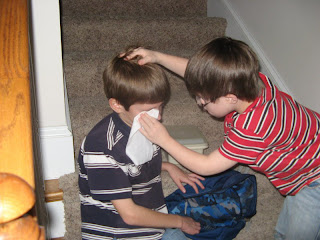 The angel wipes the tears of the camel.

Anonymous said...
This comment has been removed by a blog administrator.
5:04 AM