In Tune with Music Therapy 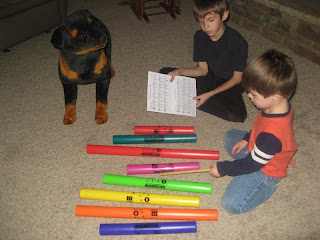 For a child, play begins in delight and ends in wisdom. (from Music Together)

The brain that engages in music is changed by engaging in music.
Rhythm helps the brain take the most direct route to a goal. 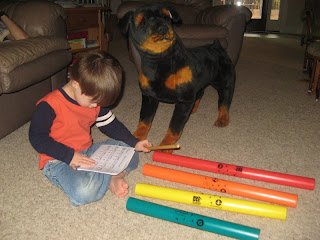 Through the kind invitation of Wade's music therapist I was able to spend the weekend at the American Music Therapy Association Convention in Atlanta.  With a gathering of over 1300 music therapists, the inspiration, talent, and expertise were abundant.

I was interested to discover someone there from North Dakota (my home state).   Andrew Knight, a professor of music therapy at UND in Grand Forks, has been instrumental in working with legislature to enable North Dakota to pass the nation's first music therapy licensing law under the State Board of Integrative Health Care.  Other states are now following their example.  UND has a great article here about the licensure law and about music therapy.  It also has a good description about half-way down the page about the rigorous requirements for a music therapist.

The concept of using music to retrain the brain is a very attractive one, not only because music makes work seem like play, but also because there is a much greater advantage in utilizing medical advancements which will reshape the brain to work better rather than depending on drugs which may be able to have similar results, but which also carry with them the price of unknown side effects and continual dependency.

These videos show sessions of Gifford's music therapy and explain how music can be used to help form new paths in  the brain to take over from the part that is injured or non-functioning.

And here is another interesting  article about how music facilitates learning.
Music Learning Supports All Learning

In the world we live in today, sometimes it seems that everyone wants to be a star, to be discovered, to become a singer on a world stage with the millions applauding. 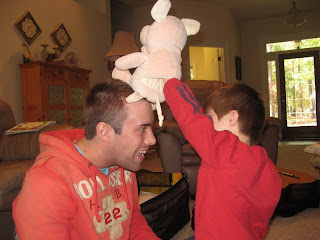 I'll save my applause for the talented stars who humbly sit on my living room floor..... 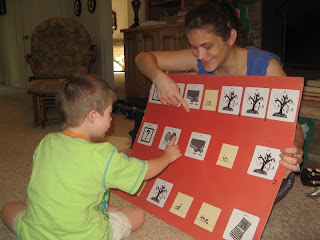