Now That I'm Six and Chris is Thirty-five 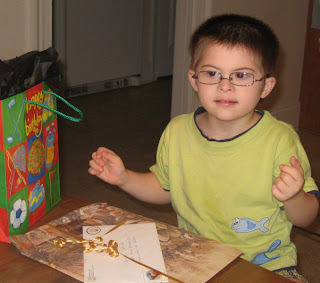 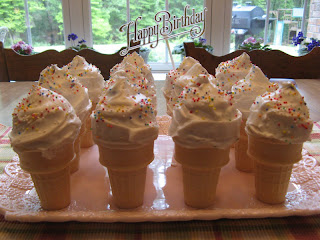 I loved my birthday cake by Grandma Ann! 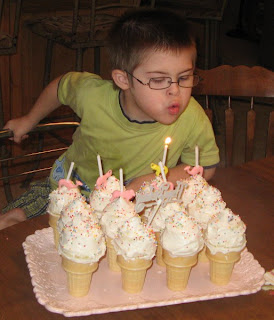 Yes, I can blow out six candles! 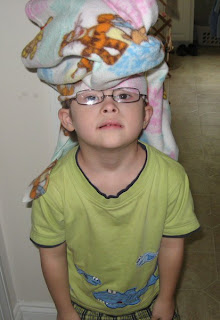 And I love my soft Pooh pillowcase my cousin Jesse made for me.
It's magic.
Sometimes it turns into a turban. 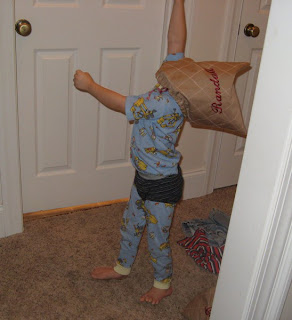 I'm magic too.
Sometimes I turn into a Pajama Bag and Underwear Ogre.
But only when I'm supposed to be sleeping. 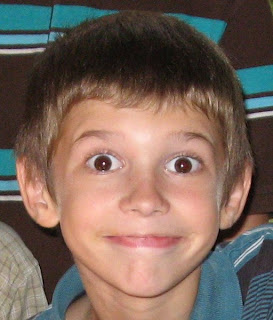 And Chris had a birthday too.  I told him I thought he'd probably be thirty-five by now.
But he thinks he's nine. 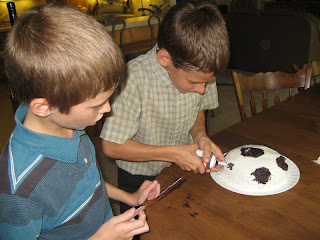 He wanted a soccer ball cake. 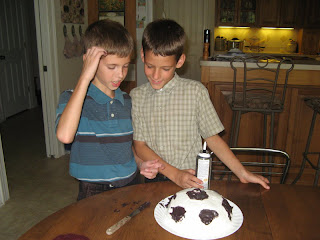 Here are the spots. 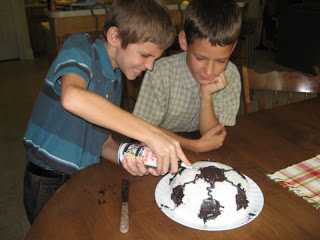 And here are the lines in between.
Randall says they don't belong there. 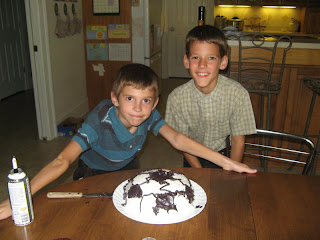 But Chris said, "Who cares?" 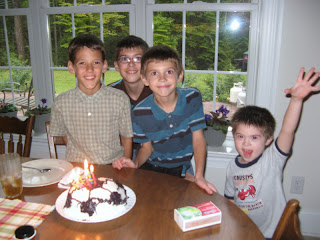 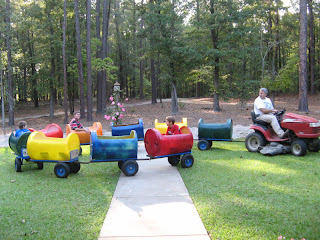